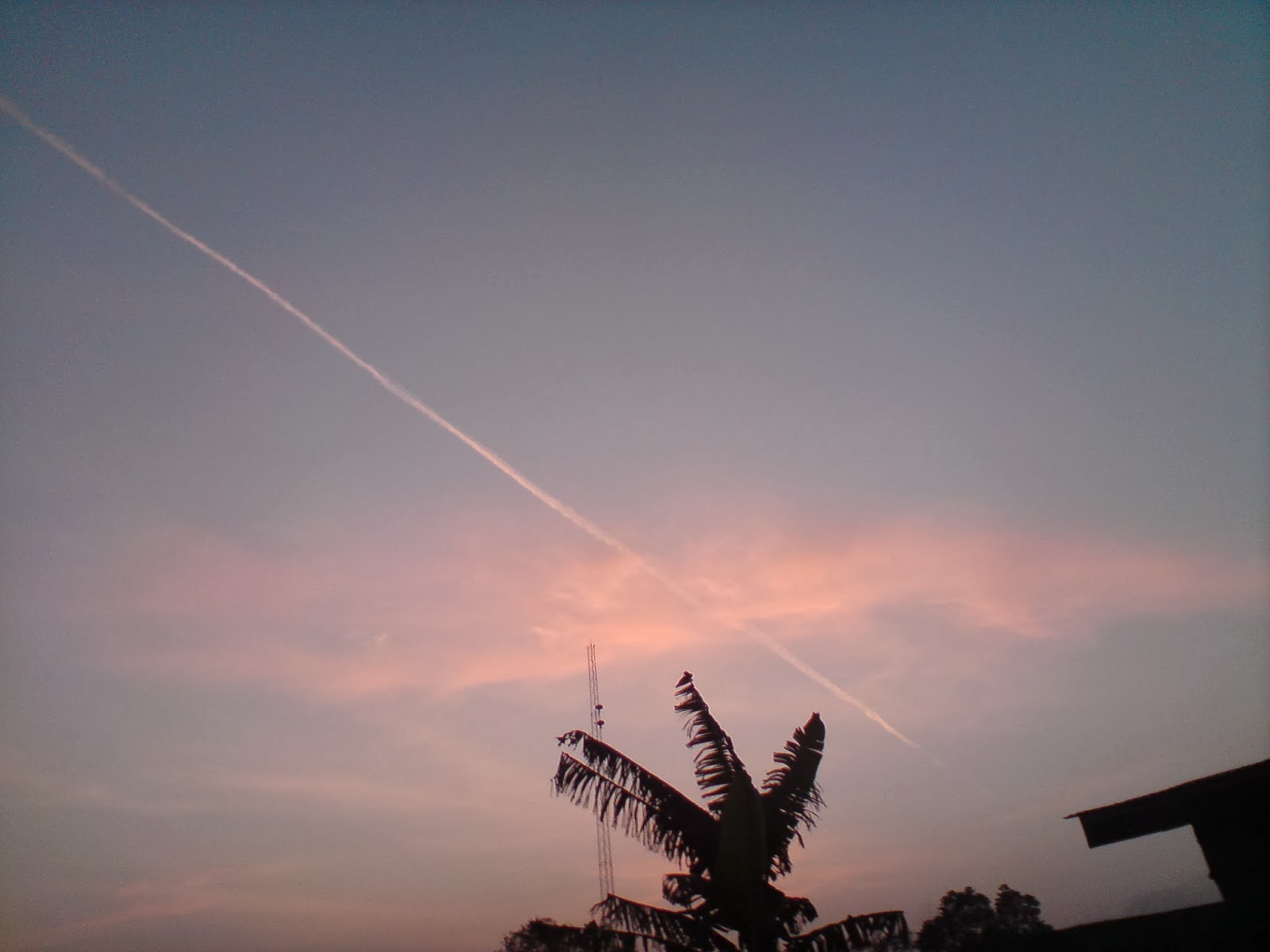 Today is children's day in Nigeria. I do not know if it is a worldwide celebration but is and has always been in Nigeria. May 27. Children's day.
It's a day where kids stay at home, or get taken out. A day to celebrate children in general.

Today as my colleague and I drove to work we spoke of parents, and how much they actually give up for their kids. We never actually reallly think about it.

I earn an income now and right now, I can't begin to imagine having to share that income with anyone else, not to talk of some kids who will keep coming to ask for more. I do not remember anytime growing up when I asked my parents for books, clothes,that i never got it. and I always asked for more! I remember inflating the prices of books because I knew my dad would always question other non-academic things and I would justify my thievery ( yes was i not a little thief?lol) by saying well if u dont give me money for joker jellies i would remove it from the money of books!but my point is, everytime I asked, I always got. He never asked me to wait till month end. Flash forward to the present.. me.. Aderonke.. omo if you want anything from me you need to allow me plan for it oh! what do you think I am a bank? even my time.. you need to let me plan ahead for it.

I remember when I finished secondary school, and the time came for me to go to Uni... I wanted to take the A-Levels.. scratch that... I took every exam under the sun to ensure I got into a higher institution anywhere in the world. So here i was planning to study for cambridge A-Levels. That was a big deal for me because most of my classmates were doing IJMB ( the #abaversion of Cambridge A-levels lol)so I really needed to pass right? I needed to do very well so I could go to school in England. I had no idea where my parents were gonna get the funds, but hey.. I was going to do my part. I went to a 'cheap' A-Levels tutorial class which cost over a 150k, then excluding books and the cost of registering for the exams.I promised my parents that they would not regret shelling out the funds, but guess what i did? I flunked. Infact i flunked soo bad...but hey.. i got an 'E' in English.. I flunked so bad i cried as if i was going to die. How was I going to face my parents with this olodo result? how was i going to justify the spending of such an amount on a child who would not even pass. I remember going to tell my mum. I walked into her office, eyes red, face swollen.. i had cried like there was no tomorrow.. I told her i had "E, E, O" and guess what she said...'So Ronke, what do u want to do now, do u wanna write it again? or would u rather wait for JAMB?" In that moment, i could not love my mother more! I thought I was going to be killed. and then she said.." we have to go and check out Oxbridge if you want to do it again" Now Oxbridge was the best Alevels tutorial College in Lagos at that time ( D-Ivy people wey dey read make una no vex.. but Oxbridge was the best! hehehe) it was also the most expensive. You can imagine my shock, I had just failed and these peopel were willing to sink in 3 times the money they had paid earlier on.. I really could not have loved them more. I had to strive soo much harder to do them proud.. and yes I passed ( B, C,E I shoulda gotten a 'B' in English Literature instead of the 'C' but the A/c in Otunba Jobi Fele hall was soo cool i slept for more than 20 mins in the exam hall .. gist for another day).
My point is, parents are acually a gift and parenting is hard hard hard work. It's very easy to get carried away with your own life, your waka, your work and your ways and not give a rats a$$ about one child who just wants to faff about.

A lot of folks on twitter have been putting up their childhood memories and alot of them involve how their parents smacked the living day lights out of them, or taught them something , or gave them something.. Parents rock!

Have u seen a mother who is unable to provide her child with something? she would fight tooth and nail to get that thing for her child, an education, money, a better life style.. anything and what do we do?
sometimes we kick back at them, sometimes we tell them we hate them, sometimes we ask why we were ever born to them or why we were adopted, sometimes we hurt them so bad and we never even look back.
When my parents lost their son, I watched them in a state of shock, I was grieving but I could not even begin to imagine where they were, what they felt in that instant.. to lose a son? mind blowing!

So today, the 27th of May 2010, I chose to celebrate parents.. their sacrifice, their love, their patience, their money, their attention, devotion, loyalty and perseverance.

I celebrate my parents and I pray to God I'm half as good as they were, I pray that my children would be able to celebrate me, my principles and what I stand for.