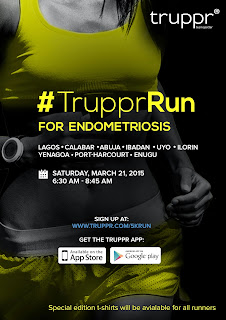 So my friends are basically kicking ass left right and centre! When 9elumi started talking about giving awareness to the Endometriesis condition, I thought 'how does she want to go about this?' I mean, it's not something a lot of people know about. Many of the by-products of having endometriesis is usually overlooked by our people. Protracted and painful periods? Well suck it up... you're an African woman. Don't be lazy. That amongst other things made her decide to organise a run. She contacted the guys at Truppr and they're going to give out free yellow t-shirts to create awareness. Little woolen keepsakes will be sold at the run too. The money will be collected and sent to an existing endometriesis research place. Pretty impressive!

If you're in Nigeria and you wanna register for the run, visit www.truppr.com/5krun.

**
Another of my friends, Laolu Senbanjo is a creative genius. He is a lawyer (hey... all cool people are aren't we?)

Anyway, he got into the SXSW FESTIVAL!!!

No seriously... it is a big deal! He is an artist and an artiste! The afromysterics band, and Laolu are going to be performing under the world music line up {check out the schedule here}

I interviewed Laolu some years ago on BN... I'll look for the link and upload it here. Really, he's 'cool peoples' and his song"Love Before" is one of my absolute favourites in the whole wide world.

The write up from the press release is right after the photos. 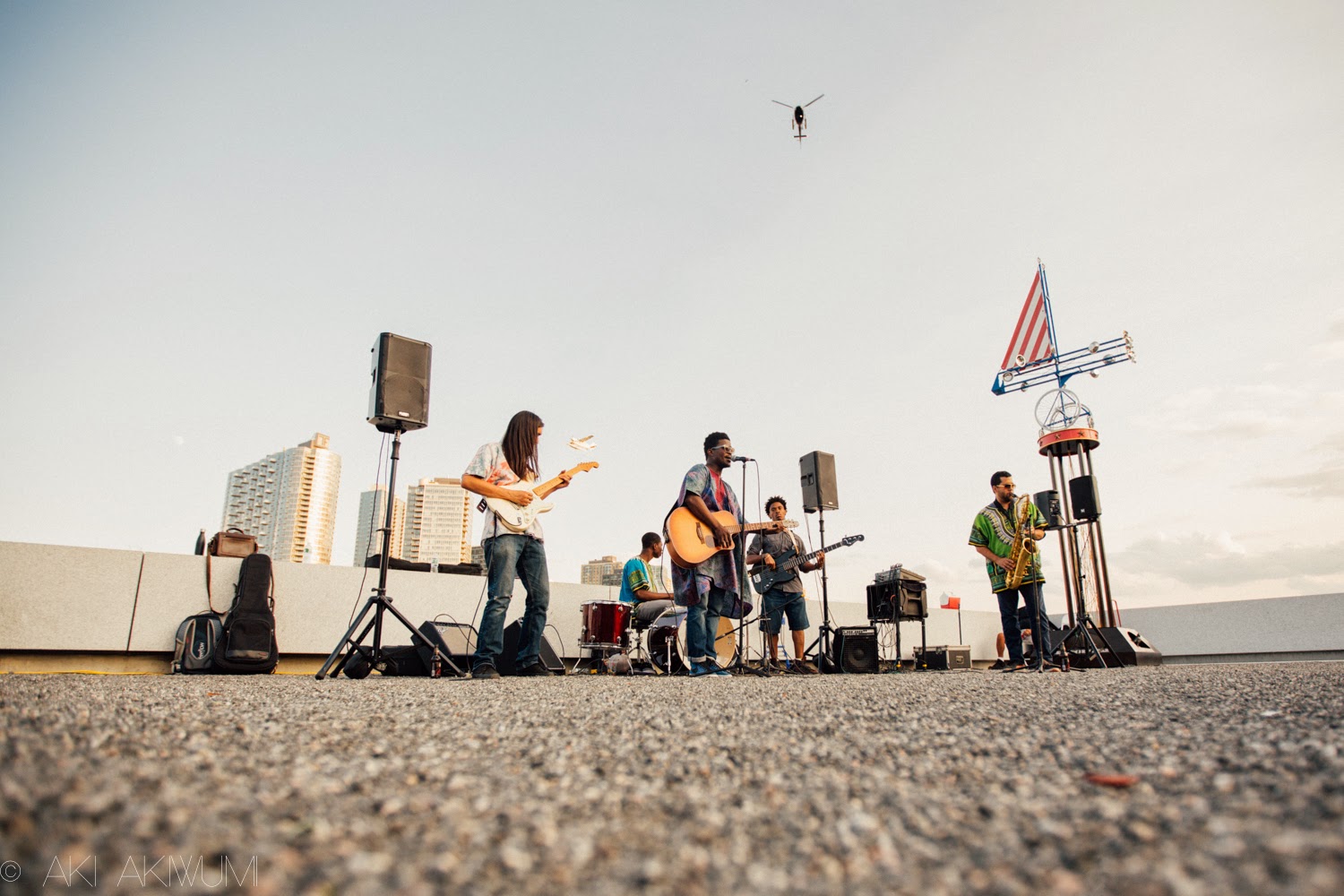 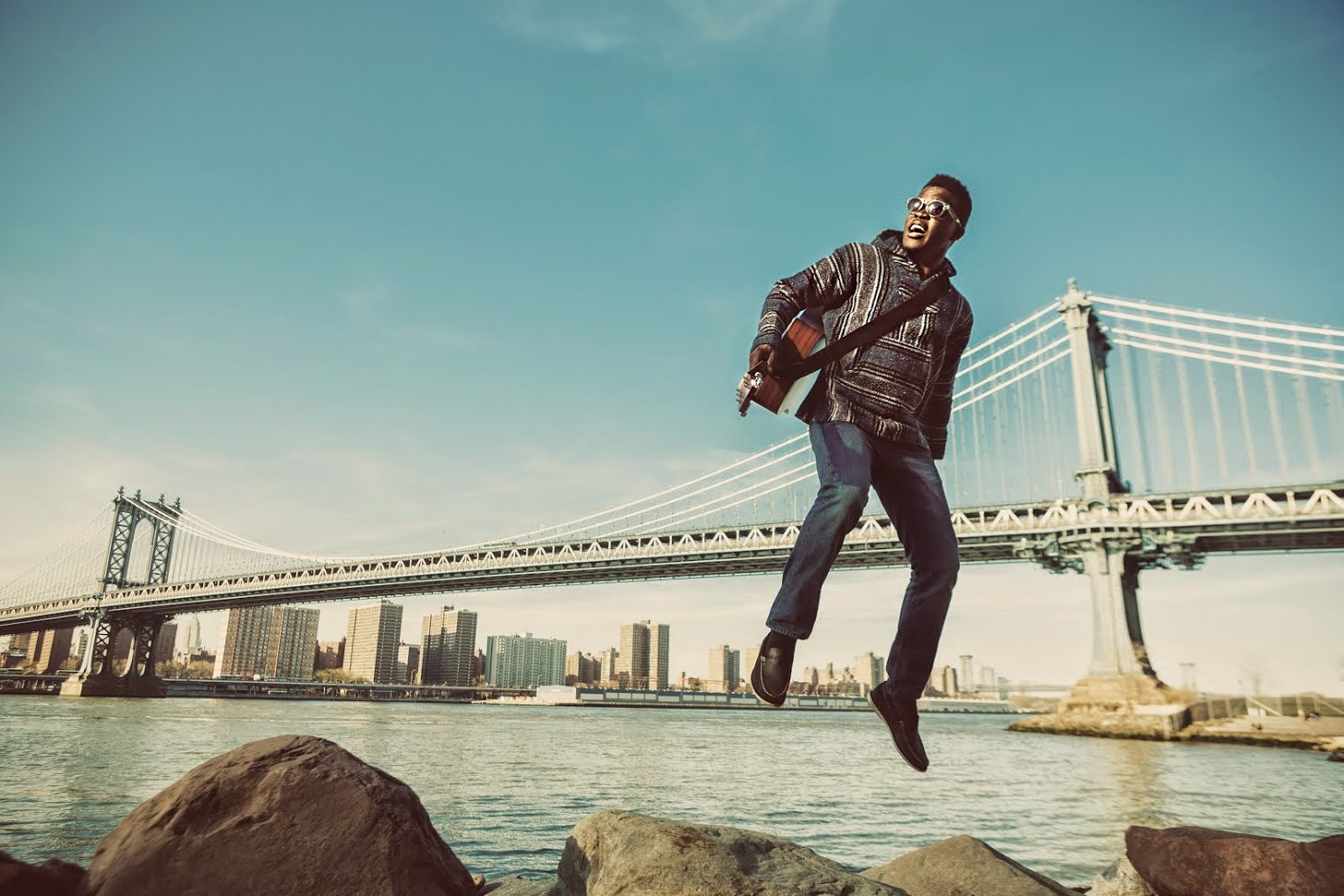 Laolu is about to head from New York City with his band, the Afromysterics to Austin, TX to South by Southwest, alongside fellow Afro Artists Ayo and Rafiya.  Only a year old, this is the band’s first SXSW performance.
Laolu will be performing at Speakeasy Kabaret (412 N Congress Ave, Austin, TX 78701) at 10:30 pm Thursday March 19, 2015.  The showcase is presented by Digiwaxx and powered by OkayAfrica.

Laolu & the Afromysterics is the brain child of Laolu Senbanjo, a self-taught musician, visual artist and a human rights lawyer.  He’s the lead singer, composer, and the acoustic guitarist.  Born and raised in Nigeria to Yoruba parents, he left his legal career behind to chase his dream of being a musician and artist full time in New York City.  His band, the Afromysterics are made up of an eclectic group of musical geniuses from all over the globe.  With influences from the likes of Fela Kuti, King Sunny Ade, and Sade, the music definitely has its roots in the typical Yoruba traditions, yet Laolu blends in reggae, afrosoul, and hip hop into the songs.  You have to witness this band live to feel the African groove for yourself.

Me.. well... when you know cool people it just makes you wanna be more and do more.

These guys inspire me!

Now, go forth and kick some major butt!
Posted by Eknoreda at 6:12 PM No comments: 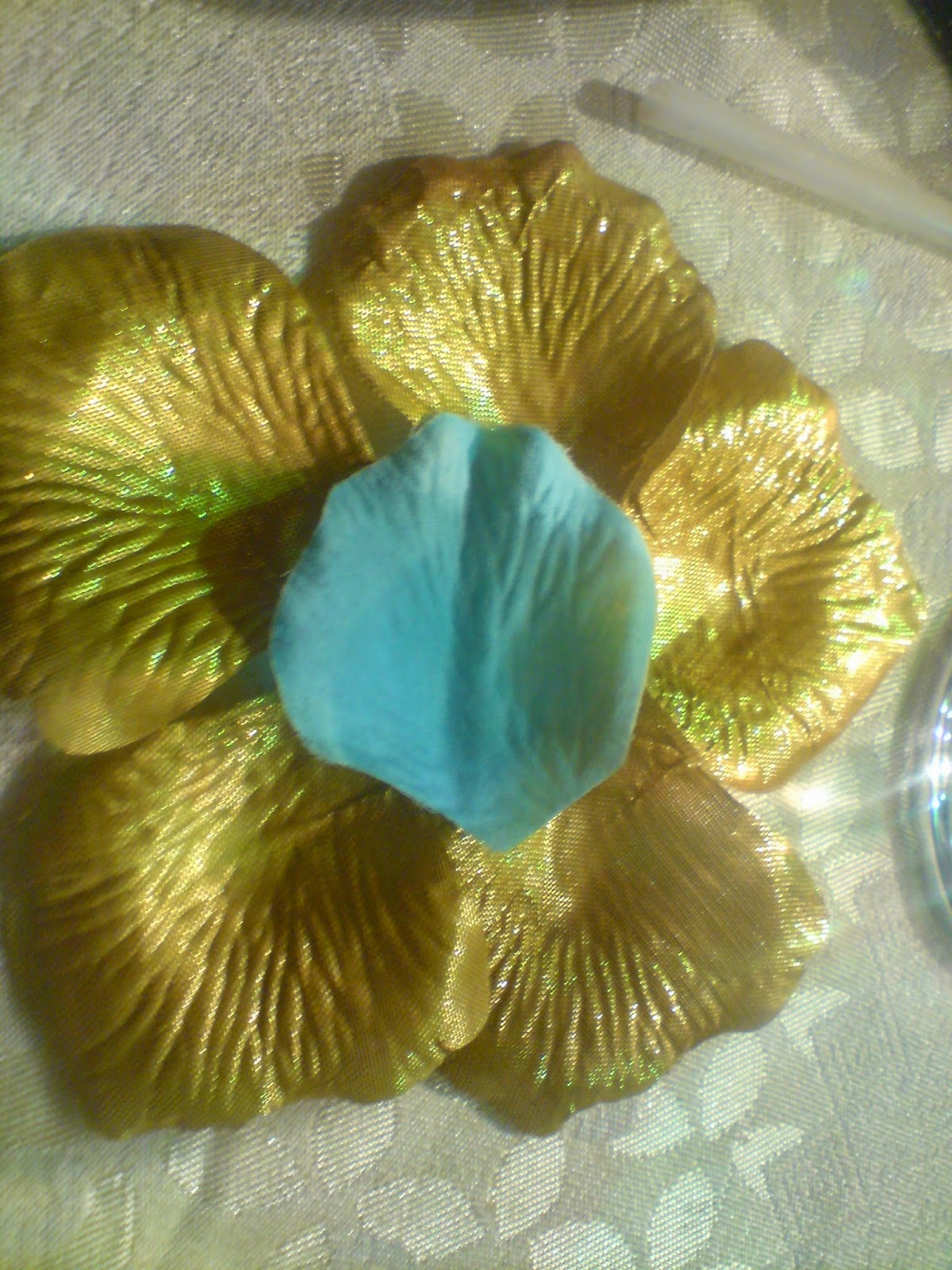 I was looking through my old emails and I saw this. Well, I'm not going to edit it... or try and make it read better. I want to be able to remember what I wrote like back in 2011. Plus... I wanna be able to compare my growth... or absence of it.

Please read and leave a comment. Lol yah... I'm thinking asking for comments is a thing I should start trying innit?

Beep! Beep!! Beep!!! The darned light on my Blackberry never stops blinking. It’s always one thing or the other.  I have 21 unread messages. Crap! What do they all want? Why won’t they all leave me alone?? I just want to be alone dammit!!  There’s always something someone feels is so important they must tell you right away, something you must attend to as and when they want it. If I wasn’t so exhausted at the moment I’d start pulling out my hair, one strand at a time.
Flora... Reminding me that Tosin’s bridal shower is on Sunday. “Tee, don’t forget to bring 5k for a gift for the bride. I also think you’d need about 5k to eat at Pattaya. See you babes”
Tamuno... Letting me know I’m a bad friend. I haven’t called her in a week “You, I hope you know I’m not happy with you at all. You’ve not been a friend. You don’t call, you don’t text. Ordinary bbms sef you don’t reply”
Tosin... Wanting to know if she can drop off her aso-ebi  in my house since I claim to be working all the time. Too busy to see anybody. “Olatoun, my Mom is going to Allen later today, will someone be in your house? I want to drop off the lace and fascinator for you.  Also don’t forget the fitting for bridesmaids is on Saturday oh! My chief bridesmaid MUST NOT be late. I know you”
Kadeejah.. .Itching to give me the dirt on everyone, including myself “Babes, I saw that smelly Alexia with Femi last night. Holding hands and all.. I was so mortified on your behalf”
Femi, my sweet asshole of an estranged husband ... constantly lying through his teeth... wondering why I won’t give us a second chance. “Baby, I won’t stop telling you how sorry I am. I’m nothing without you Toun, NOTHING.
And Sister Lara... needing to be consoled ALL the frigging time. “Tee, :’( this supervisor never seems satisfied with whatever I do. Honestly I’m tired. I need another job where I’ll be appreciated”
I feel like just screaming and tossing the phone against the wall. Why does everybody think I don’t have troubles of my own?
I feel like saying to Sister Lara, suck it up, life isn’t a bed of roses, and even if it is there are thorns in every rose stalk... so stop disturbing me.
I feel like telling Femi what to do with that this “Second chance” he keeps talking about...his ass hole is in need of stuffing.
Kadeejah... get a life and stop getting vicarious fixes off other people’s lives. Sheesh!
Tosin, so because you’re getting married now I should be bankrupt? I’ve been there done that and have the scarred belly to show for it. Not very impressed. Drop the aso-ebi if you will, but please step off my nuts abeg!
*sigh* To Tammy, I just wanna scream. She’s undeserving of words in return. I’ve not met a clingier and a more self-centred friend.
Oh Flora, dear Flora... Do you not get tired of these little events/get togethers where we all smile falsely and pretend like all is peachy and dandy?
BEEP! BEEP!! BEEP!!! This time it wasn’t from my phone, but my dialysis machine, telling me my session was over.  I sighed deeply. 8 months of this so far and I have the rest of my life to go. My diabetes had been improperly managed and led to more complications so twice a month for the rest of my life this shall be my fate. A lone tear betrayed me and rolled down my cheek. I swatted angrily at it as I walked towards the nurses bay to sign out and get my appointment card for my next visit.
I was dealing with this and the world was moving on. Every time something happened to test me, I got up and fought, and I was victorious. I always made it through. I had to be strong, the alternative, crumbling, was not an option.
Beep! Beep!! Beep!!! I looked at the offensive device in my hand, it was my sister calling.  I smiled because she was the only one who stood by me. She was the one I told when I was told my kidneys were shutting down. The one who held me while I cried because Femi left me for his ex-girlfriend, saying he always knew she was meant for him. Tola, the one person with whom I shared an amniotic sac, whose pulse I felt even when we were apart.
“Toun, I’ve been trying to reach you.”
“Been at The Centre. I just finished. What’s up?”
“I guessed as much when you weren’t picking. Where are you exactly? I have some news and I think you should sit down for this”
“I’m walking towards the car. Ki lo shele?”
I froze as I unlocked my car.
NO! NO!! NO!!!
Anyone but my mother, please NOOOOOOOOOOOOO!!!!!

Posted by Eknoreda at 9:49 PM No comments: