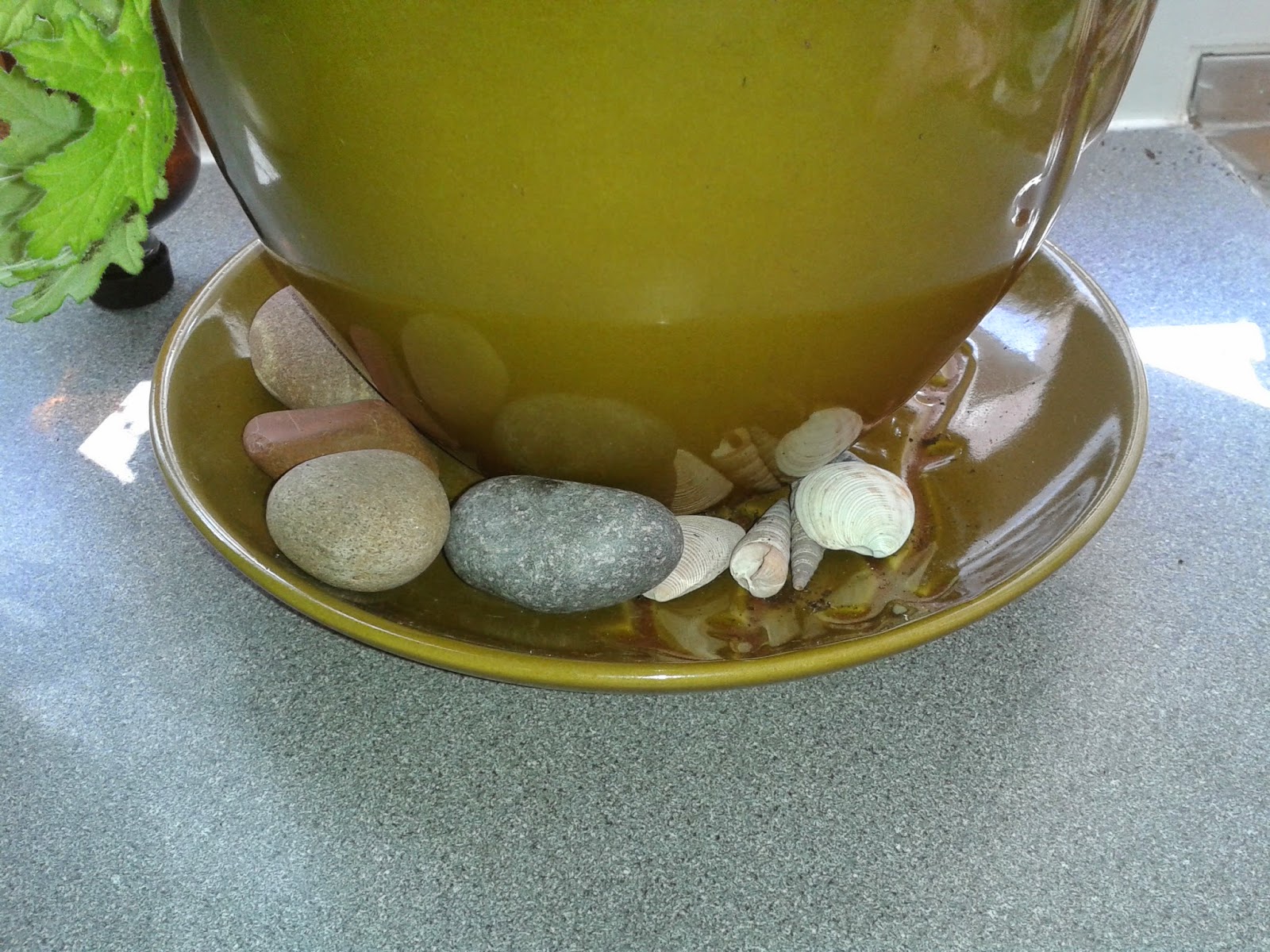 The past year has sped by so fast! Goodness gracious. Wasn't it just yesterday I was unsure of what a Masters in Creative Writing would be like? It's been an exciting whirlwind. I got on the course determined to come out a bad ass fiction writer. It's hilarious thinking about it because we were warned that this would happen. At the induction meeting (where we were plied with loads and loads of wine) we were told that many of us change our areas of specialization by the time the year was over. They ain't never lied!

The Creative Writing MA in Swansea is sooo diverse and versatile. I am REALLY glad I came here. Unlike other Creative Writing MAs across the country, the Swansea programme makes sure you do Fiction AND poetry compulsorily. Of course I hated poetry then and I still (almost) hate it now.... but that's not what this post is about. It's about the fact that I did Writing For Radio, I crashed ALL the Writing For Stage classes. and I did Dramaturgy! (where I actually wrote a treatment for a play.) As in, I wrote a Nigerian adaptation for A Doll's House by Henrik Ibsen (How bad ass is that? Well it is... lol if you like no gree.) Anyway, I did a lot of things I never thought I could. Ehn hen, I also found out that The Art of The Short Story is NOT beans. That course is almost harder than Long Fiction. There are loads and loads of techniques for writing Short Stories. Hehehe It has only made me a more critical editor. Lol I feel sorry for people who send in submissions for publication at my day job. Because, now I know what I'm looking for and I don't find it I'm just like...  nyeh nyeh nyeh! Oh did I mention I did Creative Non Fiction and Pyschogeography as well? Ignore that big name... psychogeography is just a fancy name for writing about your locale... something like travel writing but more like a place where you've very familiar with.

That is how I wrote a piece about Lagos in that class... one English man who has now relocated to Wales now started saying that he believes I romanticized my LAGOS!!! Imagine the audacity ke! IMAGINE!

LAGOS where I was born, bread, ( buttered in Ilorin) and then toasted and marinaded gbogbo e gbo egbo e? I was so livid. I asked him if he had ever been to Lagos. Guess what he said? Dude said he had friends who had been there. It felt like my head would explode! LIKEEEE!!!!!!! Don't ever argue Lagos with me... especially not when you're English.

Anyway, I digress, so today's post is about my version of Anton Chekov's classic story "The Kiss". Please if you like reading, look for it. It's a sheer work of genius. But it's Chekov we're talking about innit! Sha sha....we were asked to take a character from the original piece and write our own version of the story... using any of the techniques we had learned at that time. This was probably halfway through the term.

I decided to do it in form of a Frame. You know how they say overskill dey kill Ninjah. Ehn hen... that is me gan gan. If they give us assignment like this I will come up with one swaggerlicious idea/ plan and execution. When I now start writing and get halfway I will now be tired.

Lol Or I'll ask myself God who sent me message???? I always used to get mad props for my creativity sha but yinmu... I know that they always speak positively in this country. Even when you're flopping there'll be someone telling you oh you did 'breeely'nt'. Lol

Anyway, let me stop talking and paste the story below. Oh, my version of the story is told from Lobytyko's point of view. He wasn't the main character in the original story (shey I said I always like doing over skill). Also I am pasting the raw copy.. as per the one I took to class for dissection. So there is another version that I cleaned up and submitted for my portfolio. I just can't start checking folders to dig it out. Ngwa make una manage this one okay? 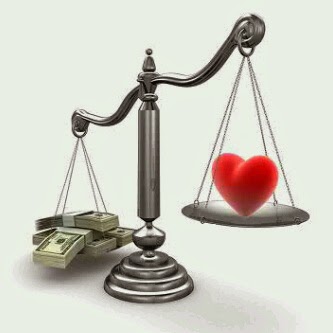 This Piece was originally published in This Day Style