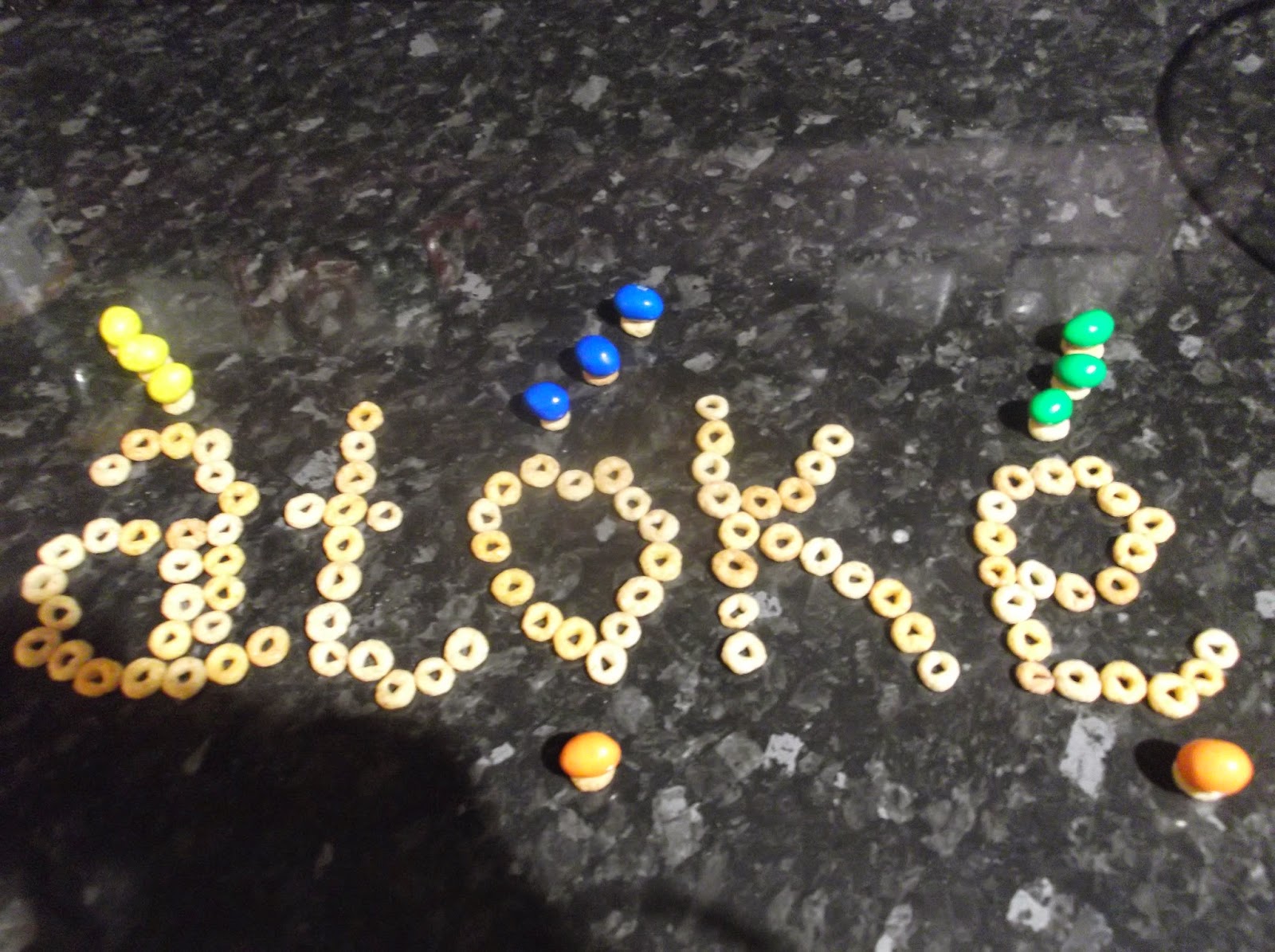 So, as we roll into this new fabulous year, I'm thinking of better ways to improve my profile... nyeh! Not really but hey... sounds good on the Resolution Sheet.

Anyway, I'll try to blog more often. I bet every slacking blogger says this. But wo, my own... eez condition that use toh make crayfish bend oh jere.

I hope you had a fantastic Christmas and New Year holiday? Well, I did. It was sooooo chilled out and I ate like food was going out of fashion. Nobody told me to carry my trainers and enter road... biko... I don't wanna 'add'. lol Honestly that expression cracks me up... 'ahn ahn... you've added oh!' Added what? Awon mathematicians!

Anywayzzzzzzzzzzzzzzzz today's blog post is something I wrote for my non-fiction class last year. We were asked to write a psychogeographic piece about a place we're familiar with. So, I wrote about Lagos. I woulda written about Ilorin but... nyeh.. I think I have spent more time -- cumulatively in Lagos than out of it. plus I was born there. Hehehe. Lagosian by Origin. Ogbomoshoan by Heritage. Of which my progenitors are even confused as to where they're from sef. Some say my Grandpa migrated from Ilorin to Ogbomosho. My own is... which state is giving bigger Bursary? I coulda claimed Niger State. In Law School northern states were paying big time... Oyo State only gave us 50k. I don't know why my papa didn't just stay in that his born and bred Niger State. We for dey claim home town - Kagara - by now.

Hey... see how I have digressed!

Oya let me paste the Lagos article. I hope you enjoy it. Please read, share and leave a comment. Yes, this is a new year of blogging...I gast be doing what other serious bloggers are doing na.

Oh and yes, I want to start coming out of the comborduu small small ... so maybe I will start putting my picture on the internet *shudders* okay maybe not now.

In the meantime... manage my Cheerios and M&Ms
***


Being able to navigate the roads of Lagos is a skill one learns from having lived there for decades. It comes from knowing how to avoid the thick bottleneck traffic as well as the pickpockets.  Sometimes, life in Lagos can get really hectic; from spending hours in traffic, to not being able to find a restaurant with good customer service. However, whenever, I get away from it and think I really need a break from it all, I find myself wondering why everything else is so slow. I wonder why I have to go a long distance to find someone who is proficient in repairing phones or even a good hair dresser who knows what style is in and hip. The pulse is unmistakable, it is a lifestyle.  It is in the air and it says “You Snooze, You Lose!”
Posted by Eknoreda at 10:29 PM

Labels: Lagos, Lagos for the Uninitiated, Life in Lagos, Psychogeography